Eye exercises form a regular part of Hatha Yoga Practice. Every Morning Glory yoga session has time to care for our eyes.

After one yoga session Sal said she had a story to share with me. Now, I am partial to a good story and often use stories to illustrate a point in our yoga sessions. A good story sticks in the mind far better than any list of instructions. As well as being a yoga student, Sal has helped provide technological advice and perspective on a couple of Core Yoga projects, especially when I lose patience as I would far rather just do yoga. Ironically Sal’s Company is called “Just ask Sal”. I know that Sal shares my love of stories and deviating off course…here is Sal’s story.

When I told you I had never done exercise classes before – I was amazed to hear you say – we are going to do  some I Yoga  – little did I realise you meant Eye Yoga,  so now I felt I should  share my little story with you.

My late Uncle when he came out of the RAF after the 2nd World War, went to work in a factory dealing with optical lenses somewhere near Wakefield in the 1950s. He was then offered a promotion to move to Solihull to their new factory, which he did taking my Aunt with him and this business grew into Dollond and Aitchison the Opticians. He eventually became a Director having worked up from the shop floor, but that is not the story.

From being quite young, each summer holiday, I spent about 3 or 4 weeks in Solihull with the family. I just loved being around Uncle Eric.  I remember only too well, he was the chap who would painstakingly clean his glasses at the kitchen sink washing them carefully with Fairy Liquid and explaining the make-up of optical lenses (and that of the eye) to me – but then he always finished off by saying – Do you know?  Farmers and Fishermen do not wear glasses and that is a fact!!

For years he taught me the value of eye exercises – looking out as far as you can to the smallest dot on the horizon and then looking close, focussing on each point for a minute – but if you felt strain in your “eyeballs” then stop and circle the eyes up and down.   He taught me about changing the focal length of your gaze was as important as looking after your heart.

So why farmers and fishermen? Well they work close at hand and then look out across land and sea often to the horizon, literally 100s of times a day. (Especially in the more traditional years of farming and fishing)

As he said – ask your Aunty Joan what did she do in her lunch breaks at the office? He would say – I bet she simply went into the staff room and read a book or magazine – So where was the change in focal length in that?

So little did I know that I had been doing Eye Yoga all that time. So I wanted to thank you for bringing me back to what I can now call Eye Yoga – but also to remind me to encourage the children to do the same, but like all grandchildren – “Really Nanny !!! what on earth would we do that for?” – has been their reaction so far.

There is another chapter to Sal’s story, but I don’t want to give you all the good stuff in one go. I’ll save that for a later blog. I’m thrilled to have someone else sing the praises of “I” yoga 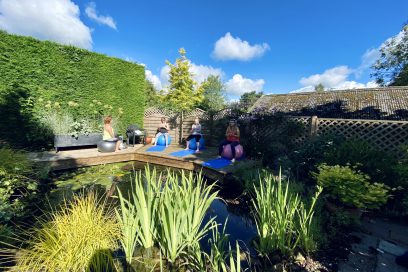 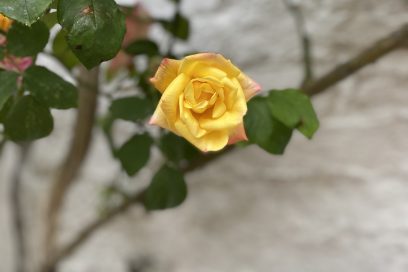 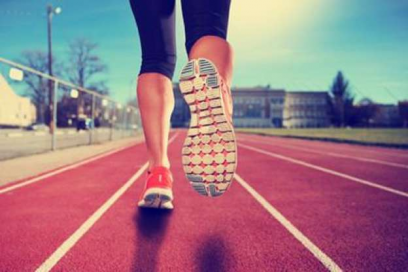